Search my work for something specific

This is a retelling of 'The Pied Piper of Hamelin'.
It is a picture book I'm was assigned to do for a class I'm currently taking. Enjoy and tell me what
you think. Leave Comments if you like. ALL FEEDBACK IS WELCOME AND APPRECIATED! 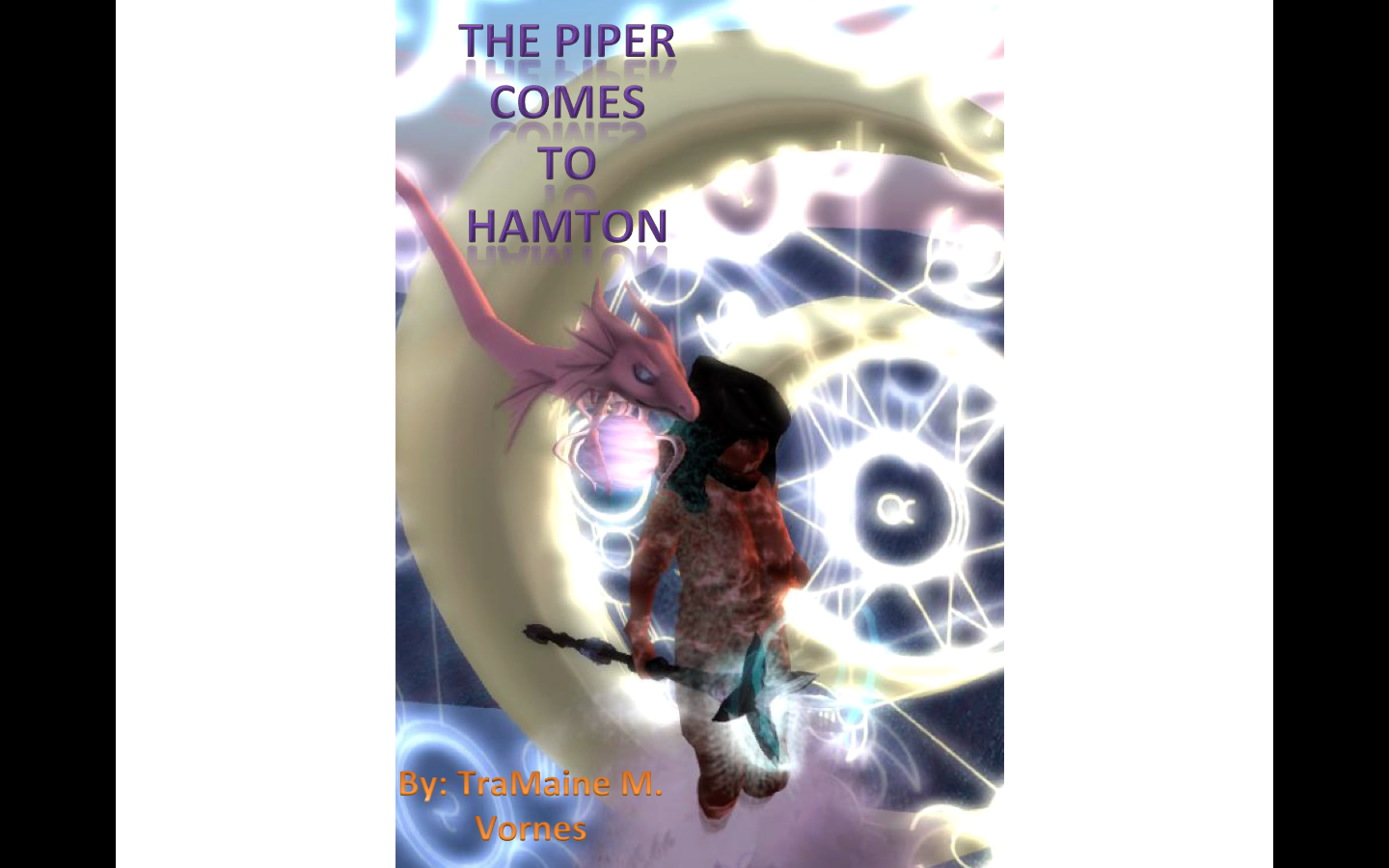 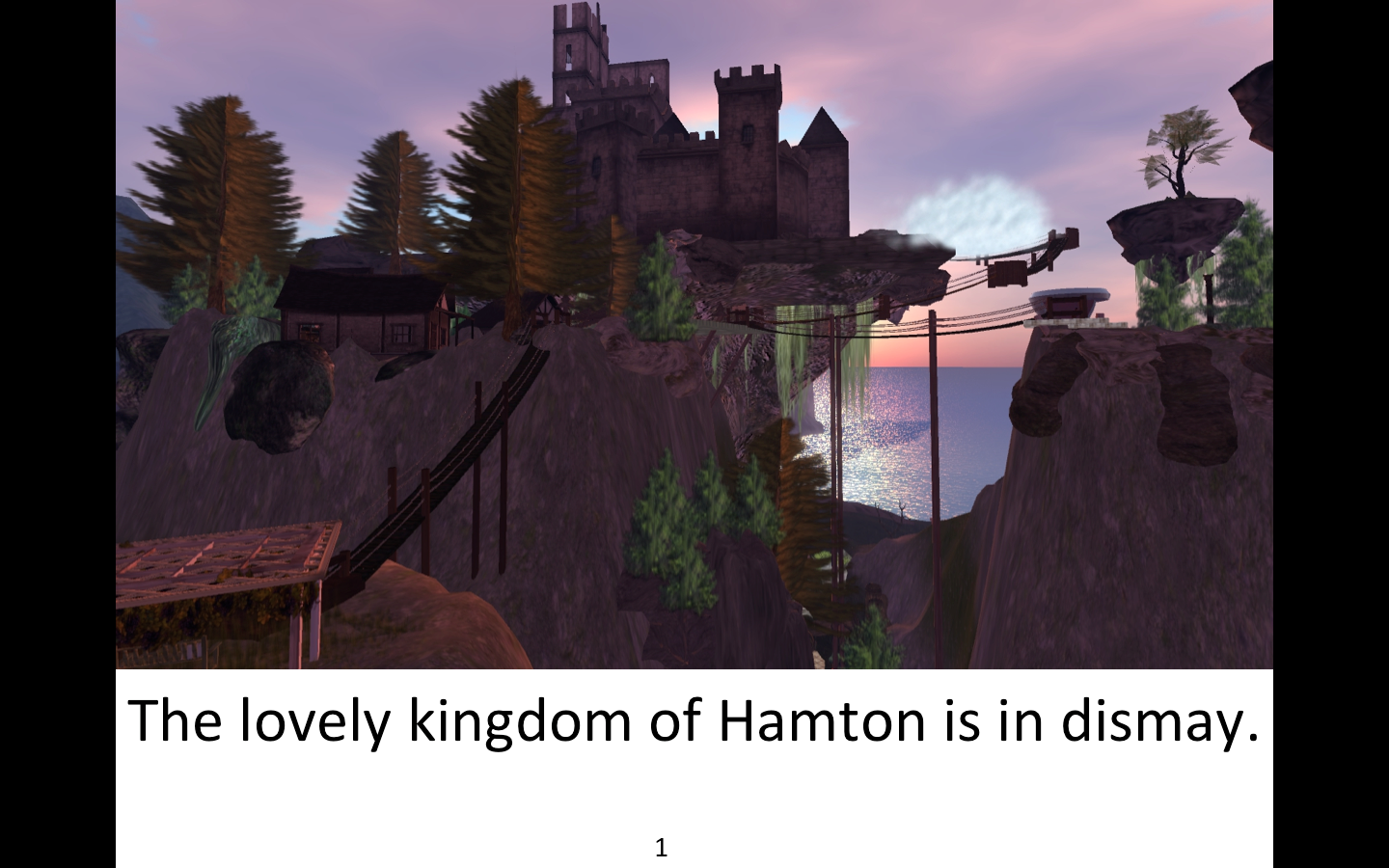 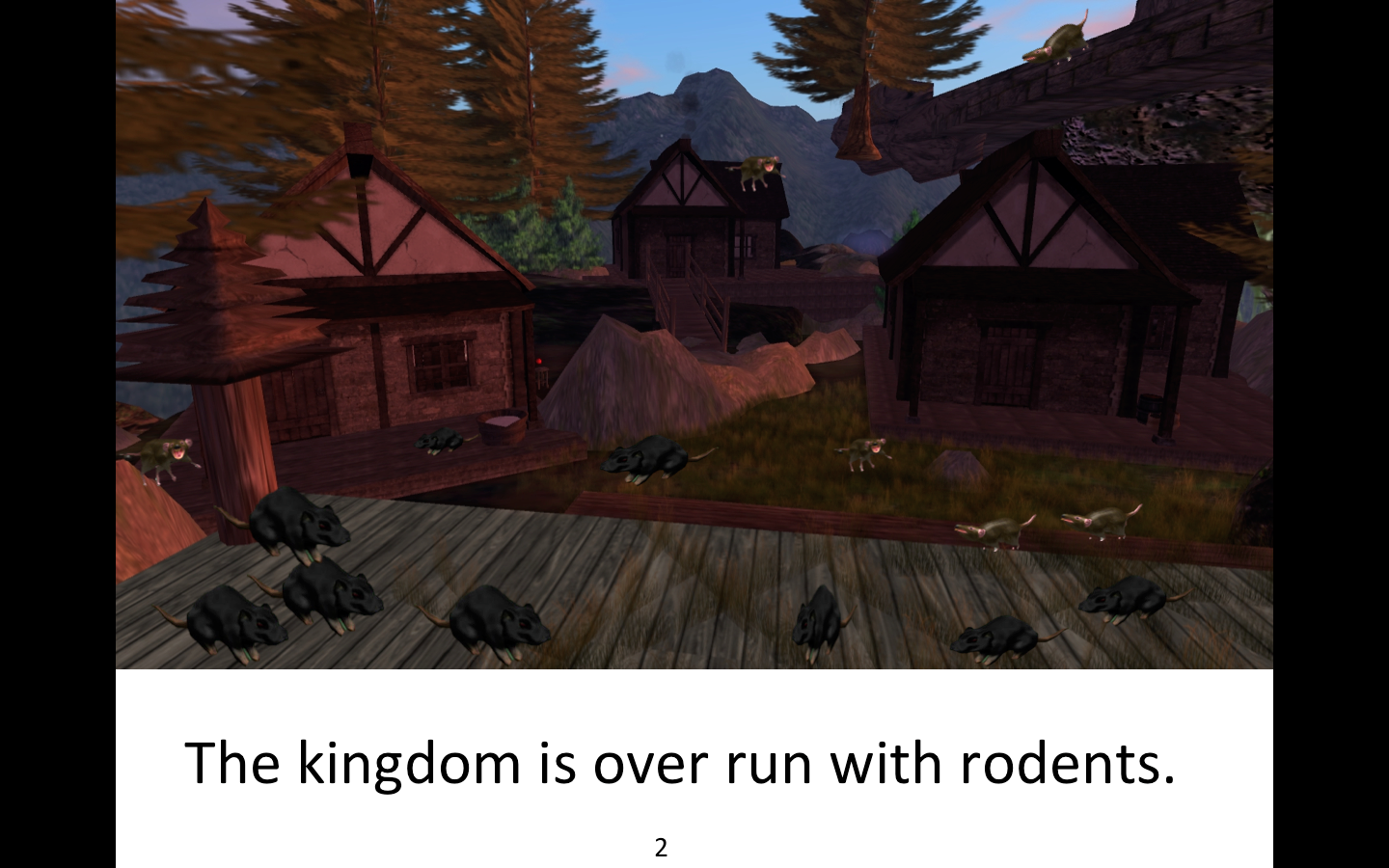 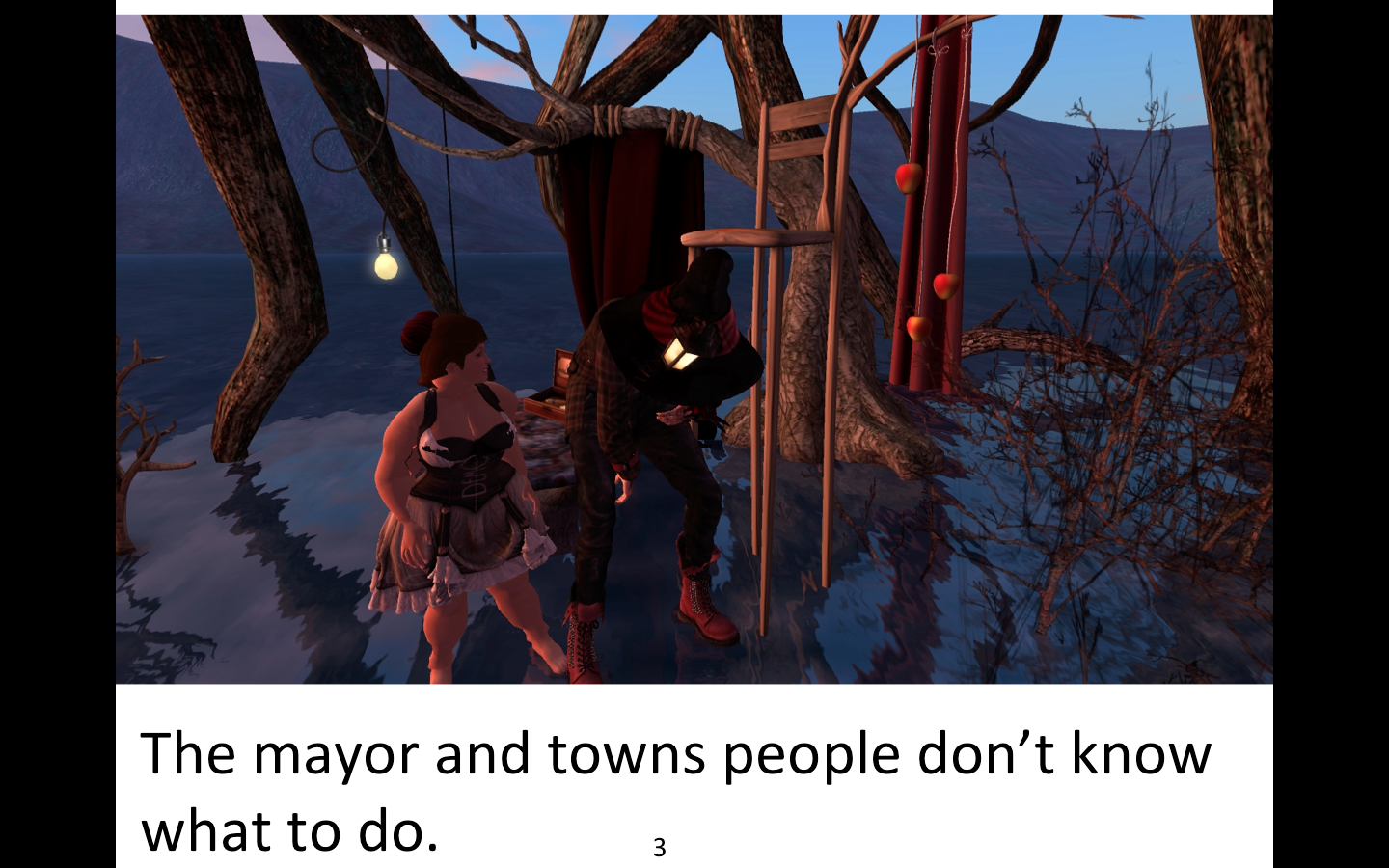 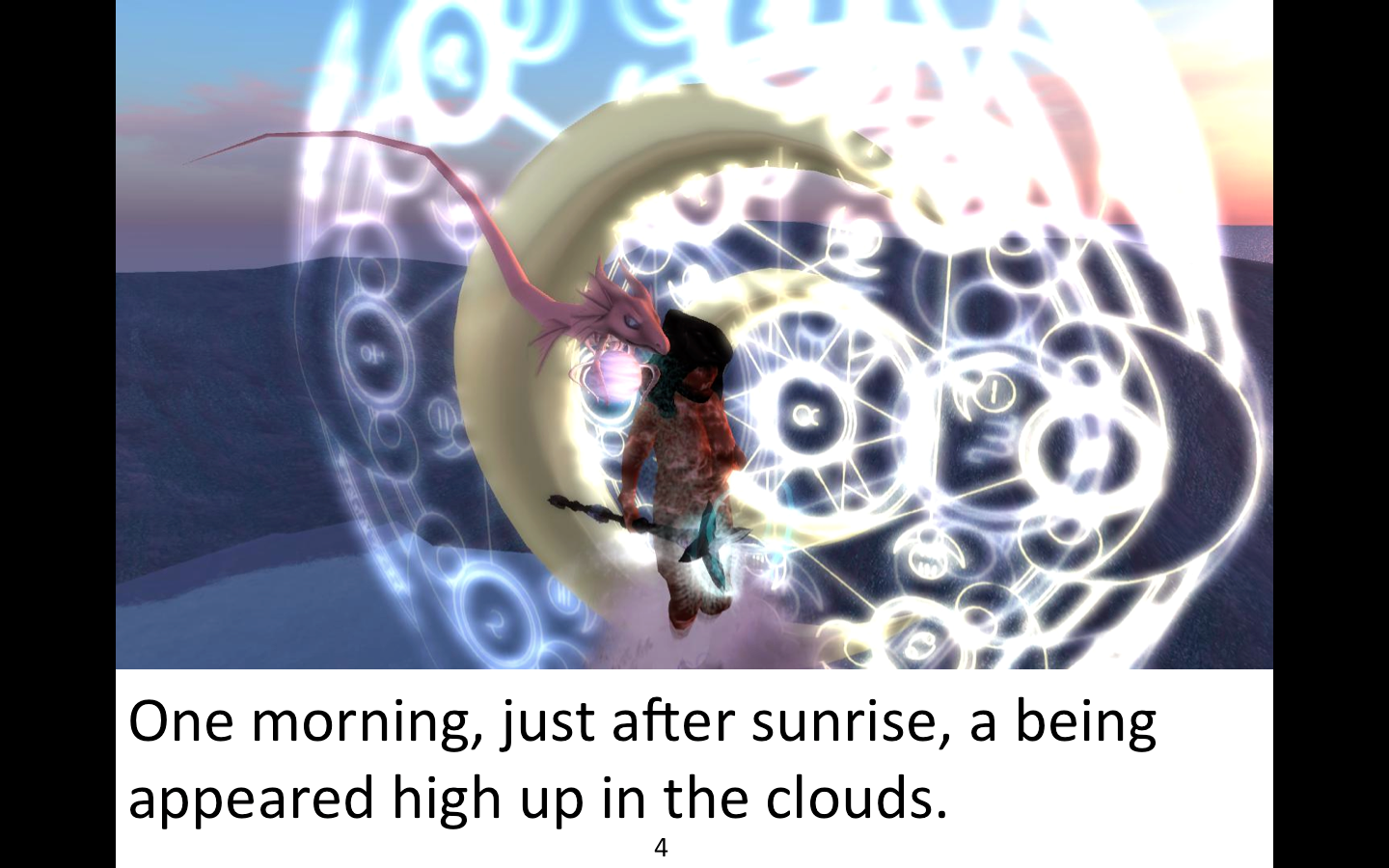 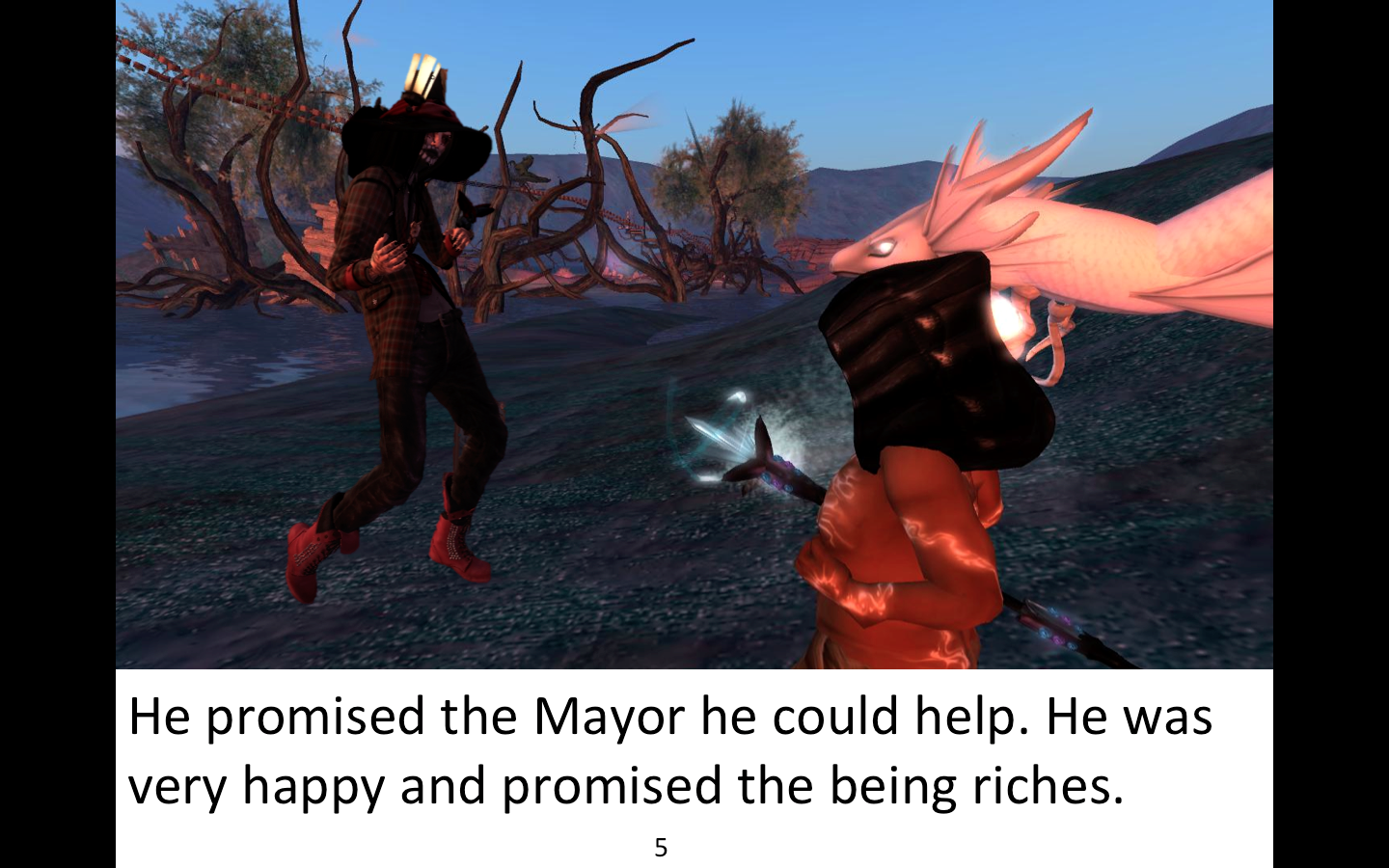 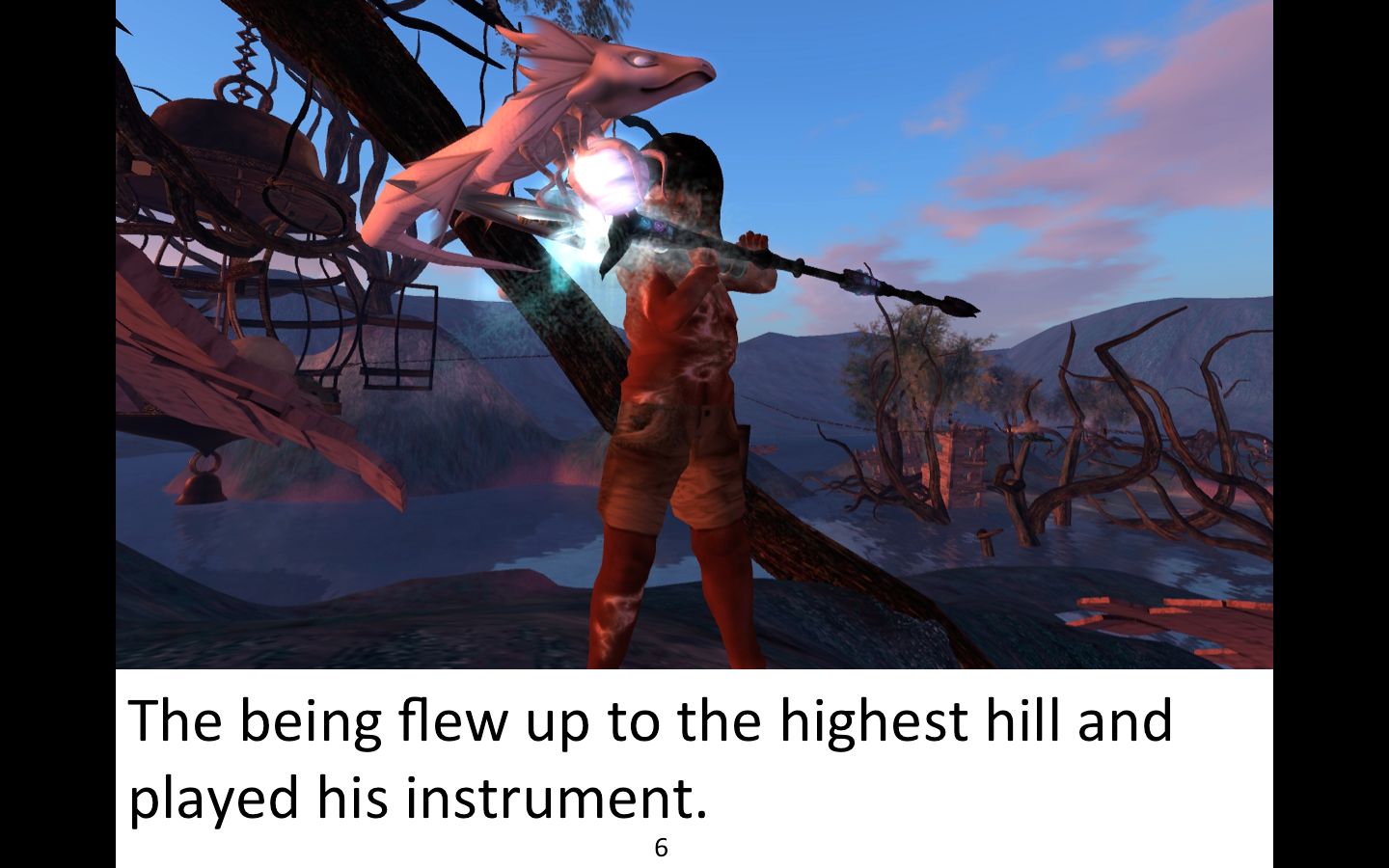 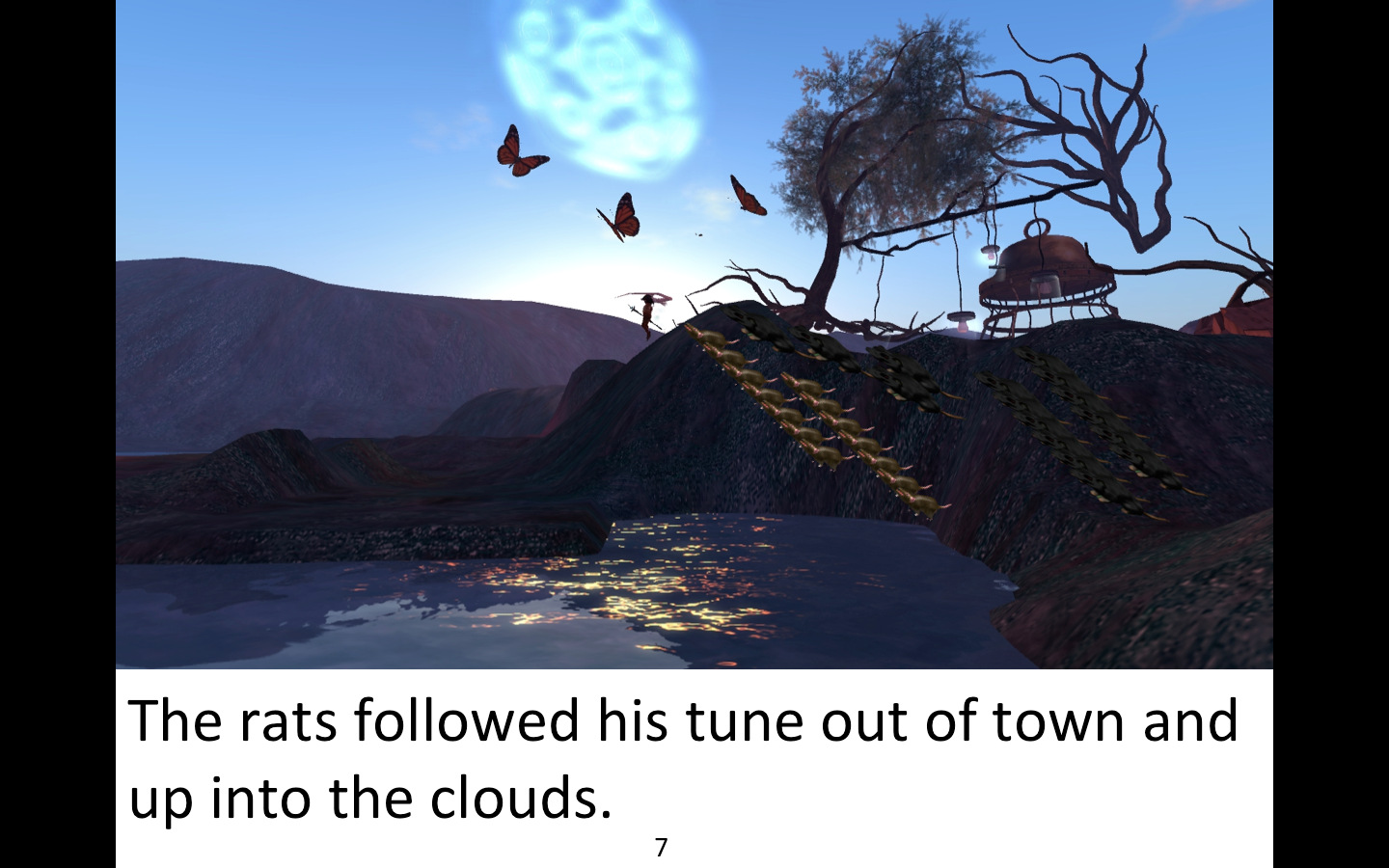 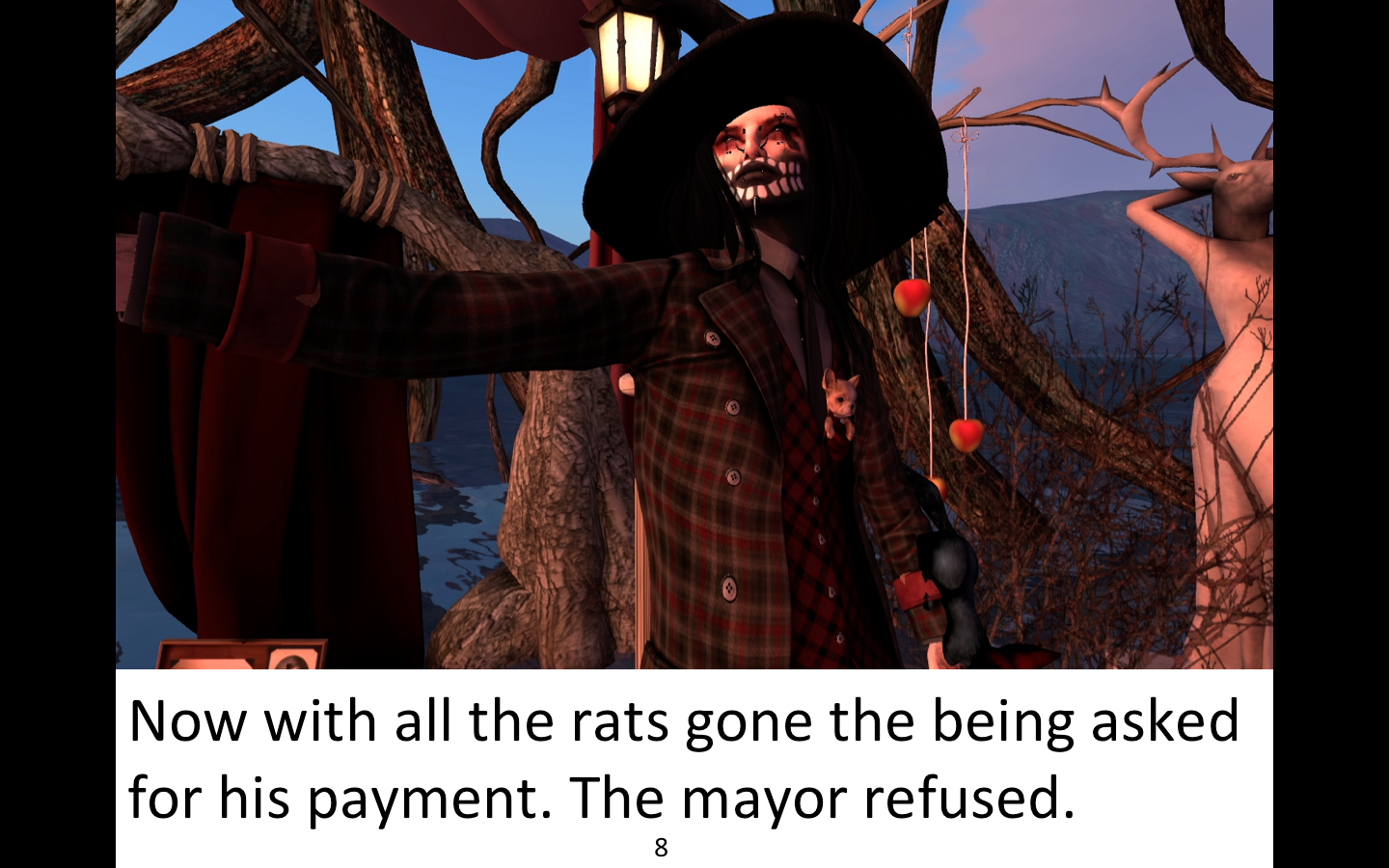 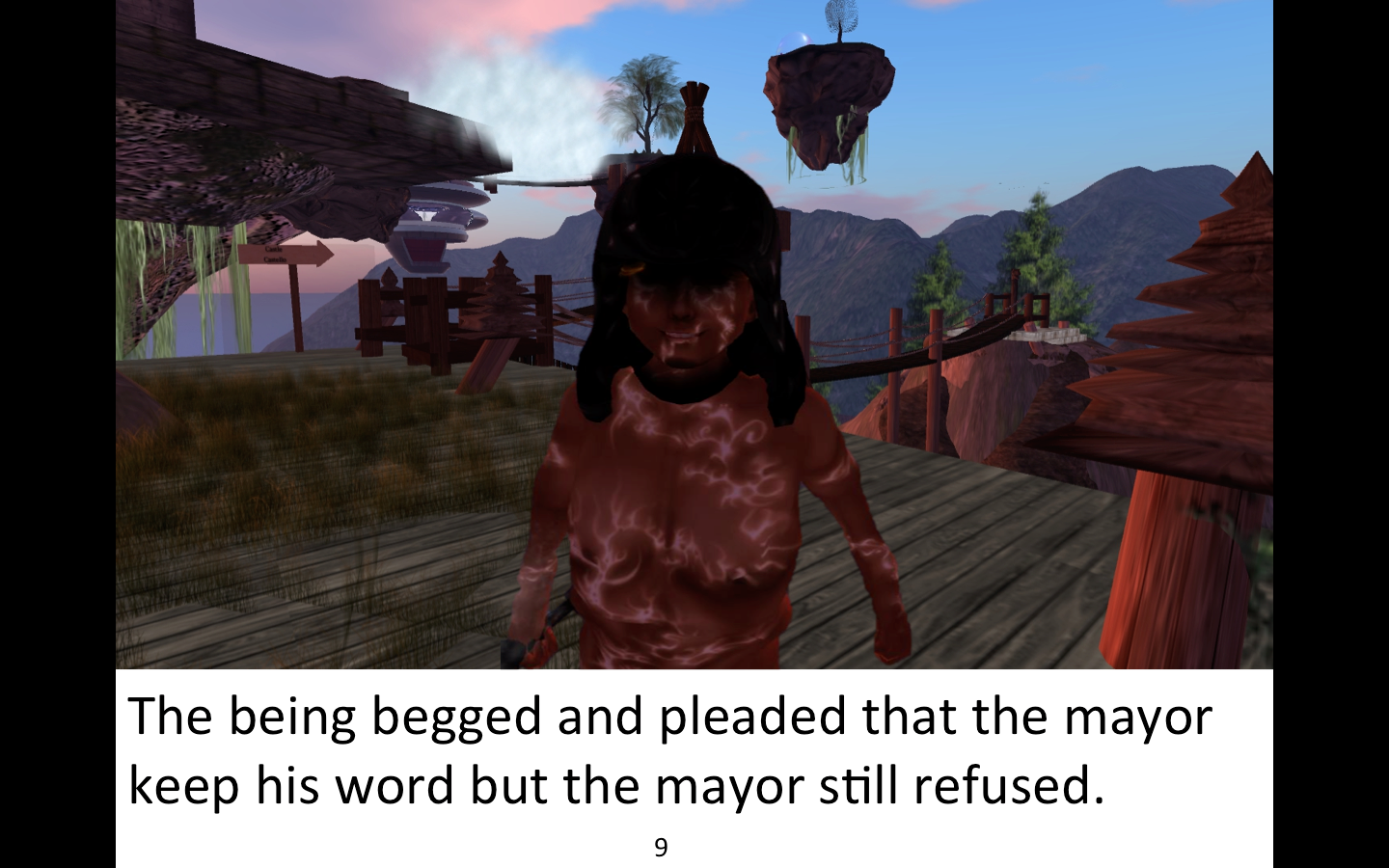 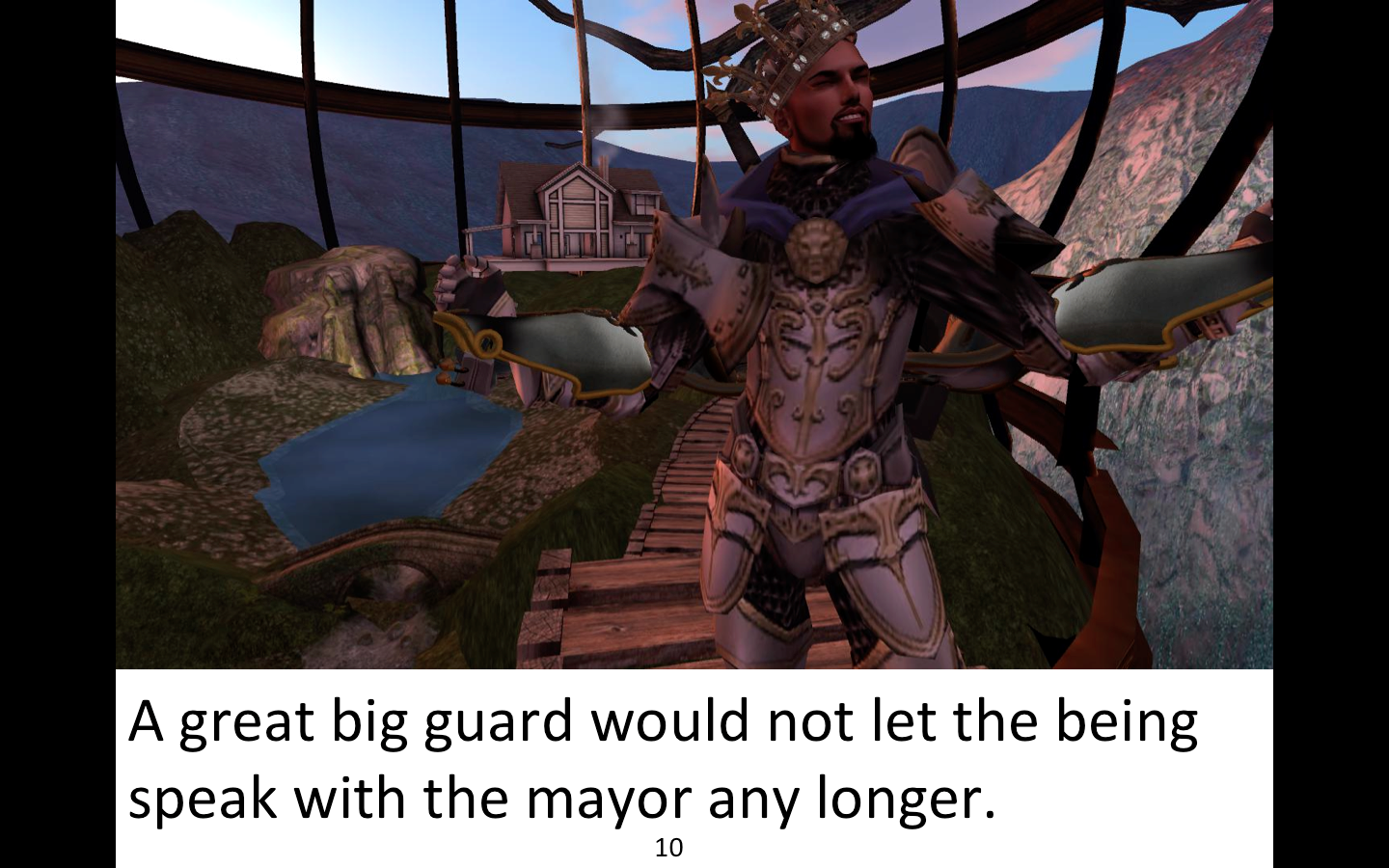 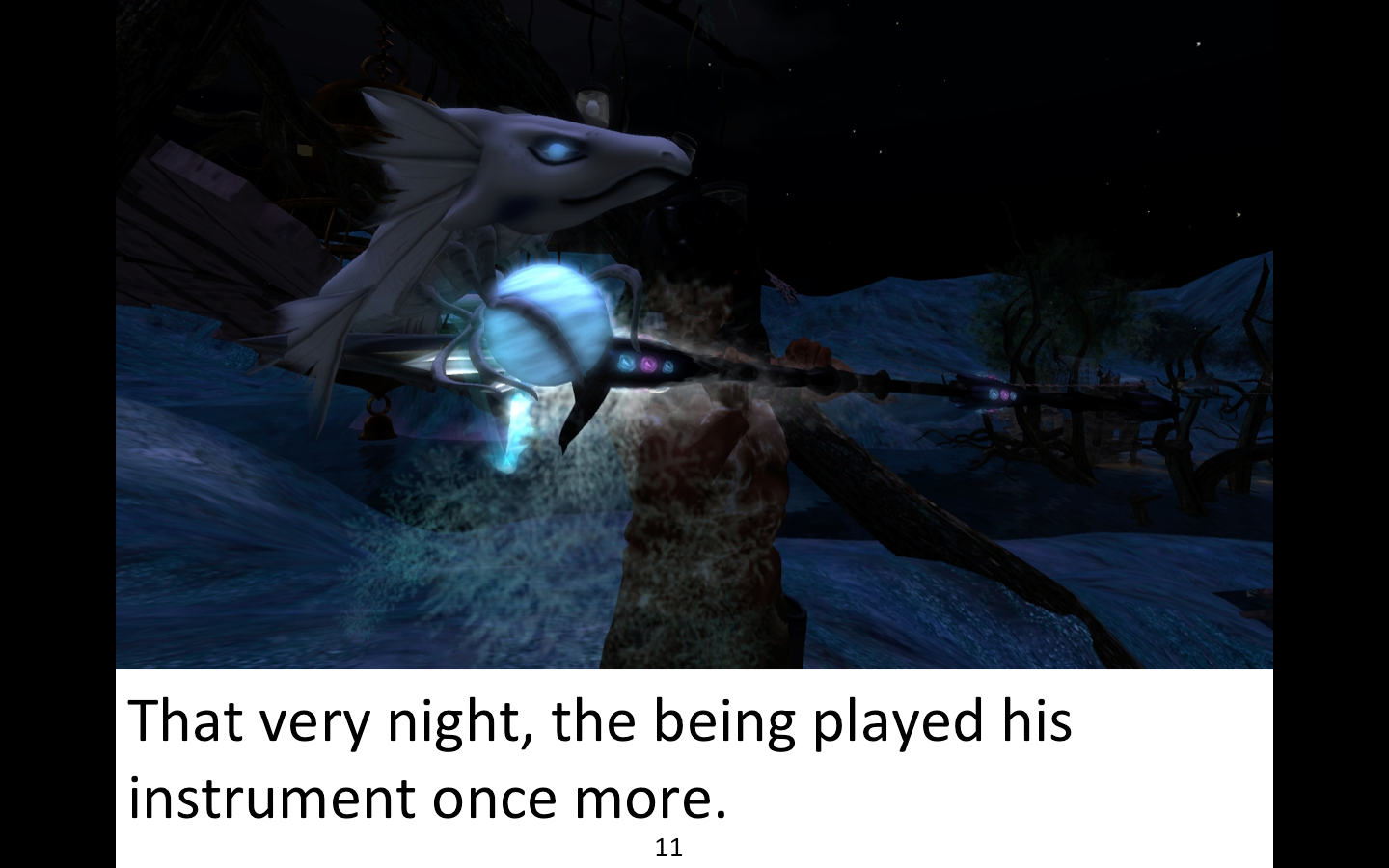 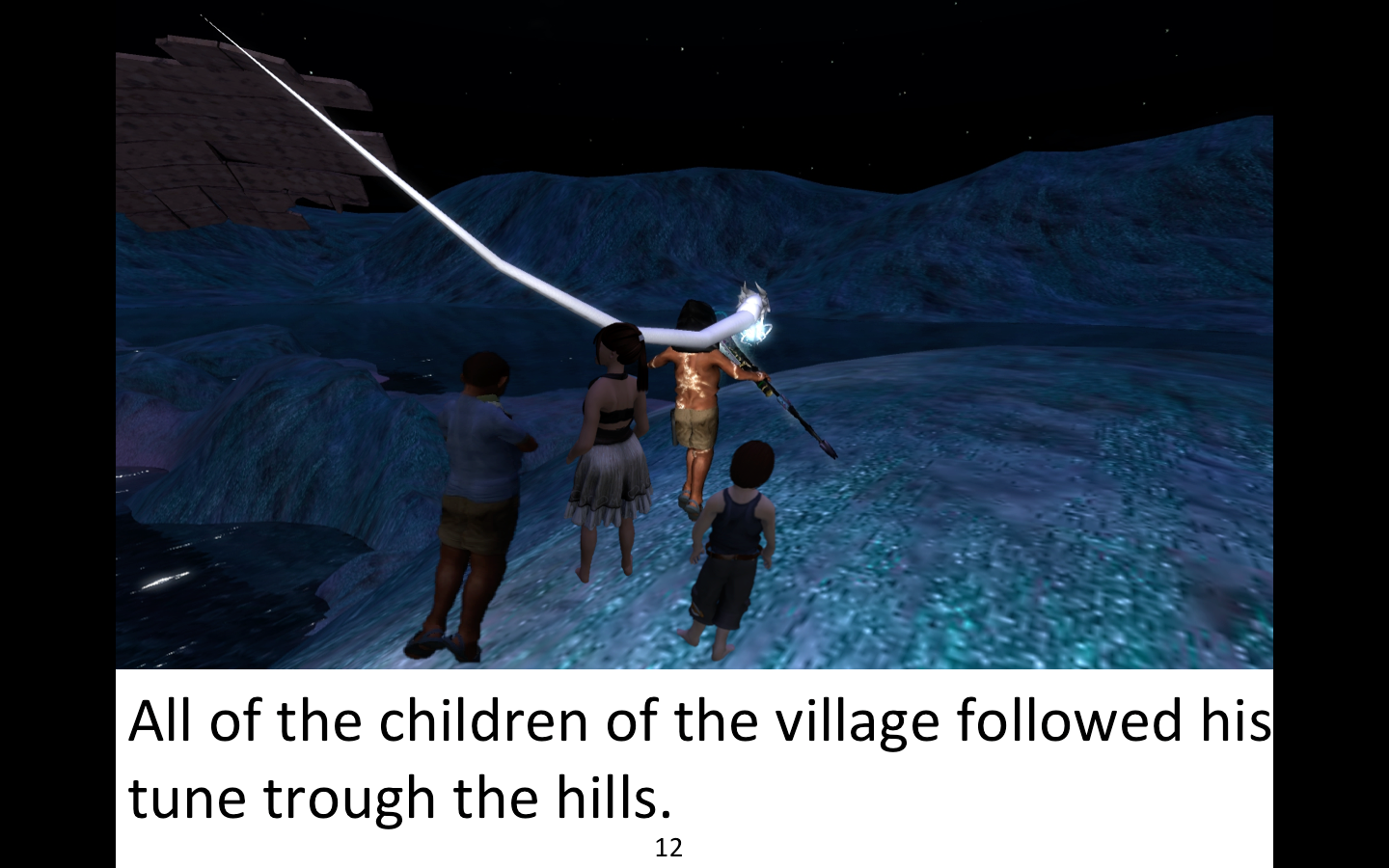 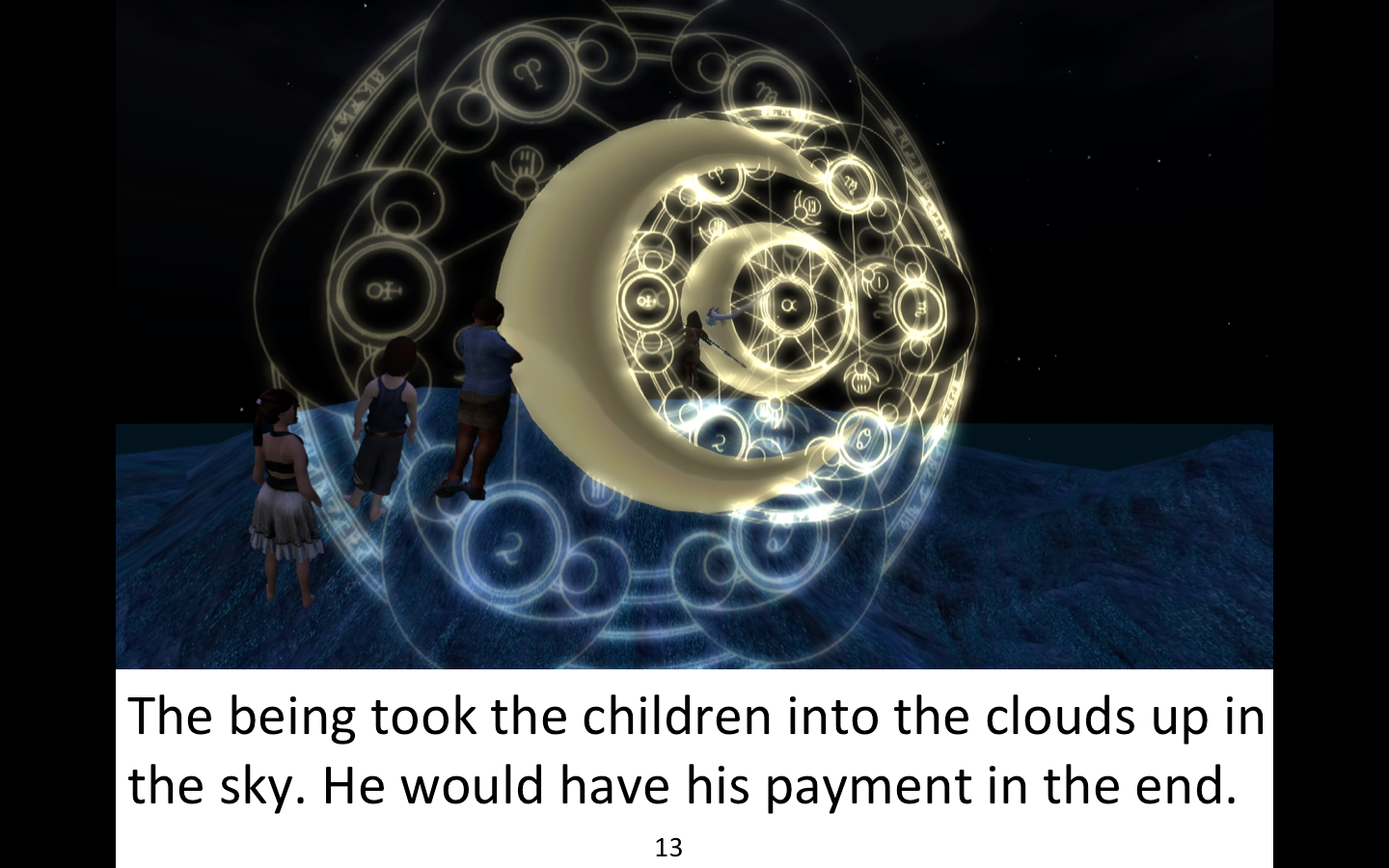 Birth Of An American Shinigami 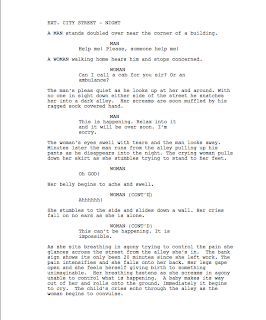 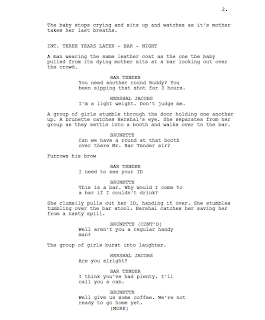 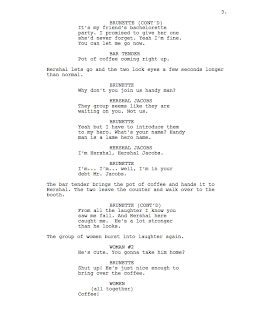 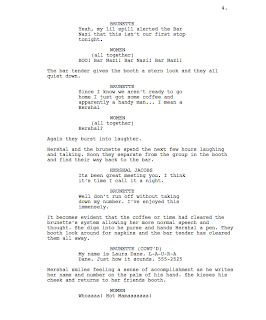 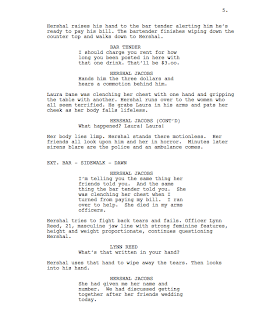 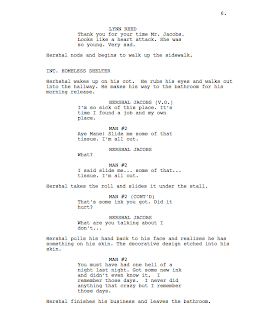 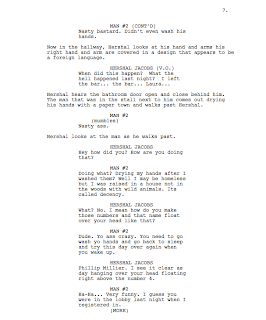 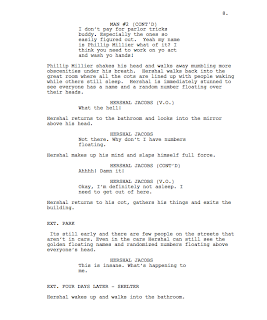 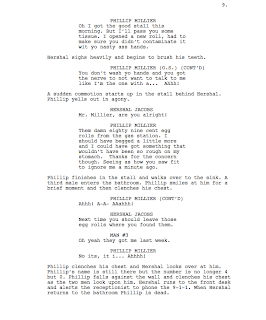 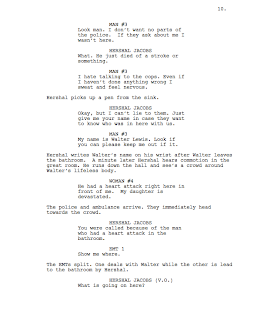 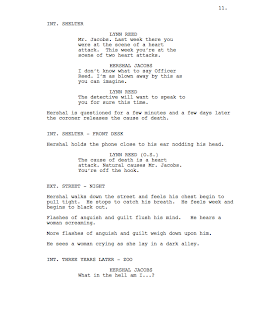